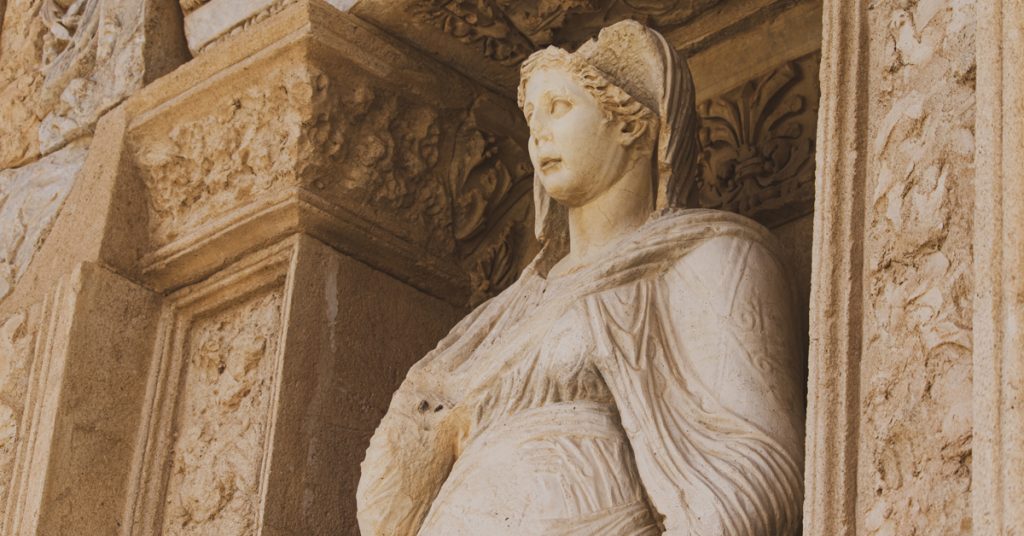 In this excerpt from his introduction to Meditations: The Annotated Edition by Marcus Aurelius, classical scholar Robin Waterfield discusses the importance of excellence (virtue) and rationality in Stoicism.

Following the lead of Socrates, the Stoics held that virtue was knowledge. They recognized four primary virtues – prudential wisdom, courage, moderation, and justice – and analyzed each of them as a kind of knowledge. Wisdom is knowledge of good and bad; courage is knowledge of what to fear and what not to fear; moderation is knowledge of what to pursue and what to avoid; justice is knowledge of what to give or not give others. Virtue is the goal, virtue is rational knowledge, and rationality is the only fundamentally human quality, that we share with no other creatures but only with the gods. So a rational, virtuous person is one who has fulfilled her potential as a human being, and such fulfillment is, or is the essential prerequisite for, happiness, which, as all the schools of philosophy agreed, is the goal of life. Progress in Stoicism is not the acquiring of new faculties or powers, but learning to trust and depend on your rational faculty.

Since virtue is knowledge and rationality is the essential human capacity, irrational behavior is a sure way to stray from the path of virtue. So, on a minute-by-minute basis, faced as always in life with a host of indifferents, one should use reason to choose among them, to select those that are preferred and deselect those that are dispreferred. Epictetus nicely likened this process to gaming: “The counters are indifferent and the dice are indifferent: how do I know which way they will fall? But to use the throw carefully and skillfully, that is my job.”

If virtue is knowledge, it follows that behaving non-virtuously is a product of ignorance. This is how the argument goes, and it is frequently alluded to by Marcus (4.8, 5.19, 7.22, 7.62, 7.64, 8.14, 8.55, 9.4, 12.12). Everyone wants what is good for himself; the Stoics claimed that this was obvious from birth, and was the fundamental human motivation, shared with animals. So even someone who behaves non-virtuously thinks that what he is doing is good for himself, and it is just that he is objectively wrong, because what he is doing will not fulfill him as a human being (that is, make him happy). He is denying his potential because he has a mistaken belief. Since all actions thus depend on beliefs, it is critical to get one’s belief-set right. Hence, to repeat, the way that in Meditations Marcus drums core Stoic beliefs into himself by repetition.

What is more, reason, according to the Stoics, is the spark or splinter of divinity in us. Not only are the gods rational beings, but reason is the God who guides the whole universe. The Stoics, again following Socrates, employed an argument from design to demonstrate this: the orderliness of the universe, and especially the fact that in many ways it seems to have been made for the good of humankind, shows that it was created and is maintained by a cosmic Reason. For instance, as Marcus insists (e.g. 5.16, 5.30, 7.55), the world has been given a hierarchical structure, from inanimate objects such as stones, to plants, to animals, to human beings as rational creatures, and each lower level has been made to serve the higher ones. If the world is running on a program, there must have been a programmer.

What makes an act virtuous is just whether it is in accord with nature. Thus, all self-regarding actions, such as self-preservation, are also moral, according to Stoicism, as long as they are in accord with nature. But it is also in our natures to look out for other people: witness, at its most primitive, the way a mother takes care of her offspring. Traditional Stoicism stressed self-reliance and becoming an independent moral agent. So did Marcus (vividly describing dependence as beggary at 4.29), but the Roman Stoics, and especially Marcus as emperor, also insisted that humans are social creatures (e.g. 7.55, 8.12), that we are all kin (e.g. 3.4, 3.11, 7.13, 7.22, 9.22), and that it is natural and beneficial for us to do good to others like us and serve one another. So Marcus repeatedly stresses other-regarding virtues such as kindness, leniency, and benevolence.

All the virtues arise out of natural human tendencies. We are inherently good. Why, then, are there so many bad people in the world? Because of their upbringing, according to the Stoics: they never grew out of the infantile trap of judging things in terms of pleasure and pain, and so seeking pleasure and avoiding pain become their aims in life. Although it is a natural human tendency to want what is good for oneself, most people mistakenly think that what is good for themselves is pleasure, and that leads them to non-virtuous behavior. They assent to the wrong propositions. 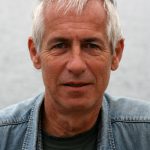 Robin Waterfield is a classical scholar and professional translator who lives in Greece. The article above is an excerpt from his introduction to Meditations: The Annotated Edition by Marcus Aurelius (2021). His next translation is the complete works of the Stoic philosopher Epictetus, from the University of Chicago Press in 2022.